Crowned the UK’s City of Culture 2021, Coventry is worth a visit 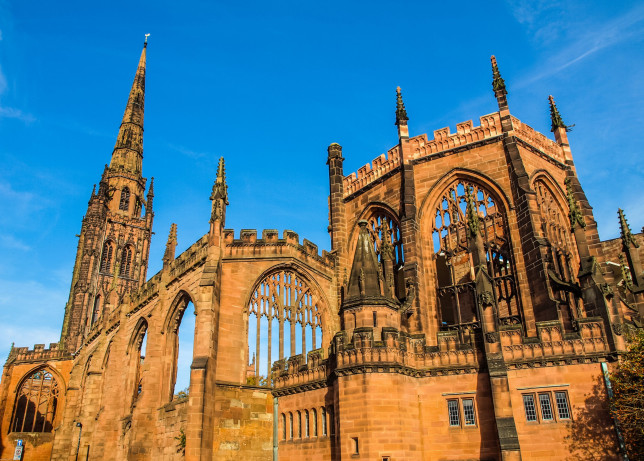 Being sent to Coventry is generally not something we strive for, but if there was ever a time to discover – or rediscover – this decidedly thankless but undeniably historic city, it would be in 2021.

This year she is wearing the coveted coat of the British cultural capital.

Coventry is overshadowed by its older sister Birmingham and neighboring Warwick Castle.

But if you look closer, this place has much to offer: it is the only town to have had three cathedrals in the last millennium, the first of which was one of the most magnificent in England, and the residence of the medieval nudist Lady Godiva.

The name “City of Culture” contributes to the fact that starting in May, a program of events (according to Covid guidelines) will be offered, covering everything from visual arts and theater to music and dance.

Read on to find out what there is to do in Coventry.

This year’s Turner Prize will be held at the Herbert Art Gallery and Museum in Coventry – the first time the prize has been awarded in the West Midlands.

The show of nominees runs from September 29 to January 12, and the winner will be announced on December 1. This year, actor Russell Tovey is on the judging panel. 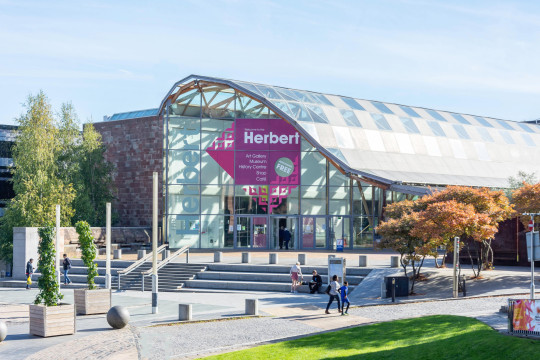 And starting in October, the third edition of the Coventry Biennial will take place, with a four-month program focused on visual arts and culture.

This year’s edition is called Hyper-Possible and includes a survey of local art and language from the 1960s and 1970s, as well as work from the now incredibly cool BLK Art Group from the 1980s.

Last November marked the 80th anniversary of the destruction of Coventry Cathedral.

The town was one of the hardest hit during the Blitz and the cathedral was the only one in England to be destroyed during the war. The remains of this 14th-century building served as the dramatic backdrop for the 2009 Christmas movie. 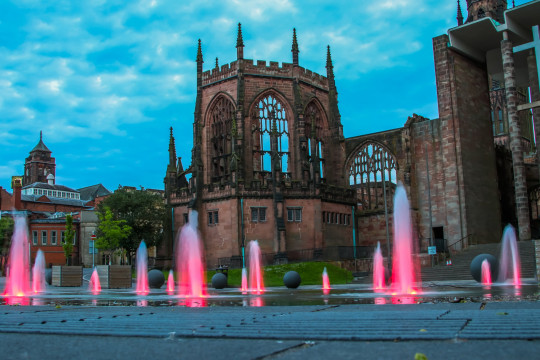 The ruins of Coventry Cathedral are an impressive and moving reminder of the Blitz (Photo: Shutterstock / Leukos Photography).

Next to the ruin stands the striking – and controversial for its modernist design – replacement building, completed in 1962 by Sir Basil Spence and worth seeing for its abstract stained glass windows and collection of tapestries.

The city is an international city of peace and reconciliation, and some spaces in the Herbert Art Gallery and Herbert Museum, including the Peace and Reconciliation Gallery, are being renovated to celebrate the city of culture.

The CLC Festival coincides with International Youth Day on August 12 and gives youth from across the city the opportunity to creatively tell their stories around the themes of community, unity and society. 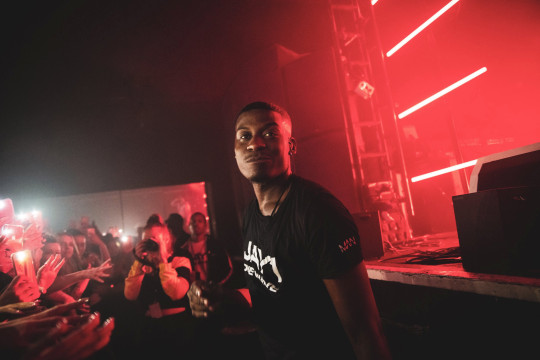 This is an innovative three-day event where local rapper Jay1 will collaborate to produce live music. In July, another Coventry musician, Terry Hall (lead singer of The Specials and Fun Boy Three), will host a program of concerts and intimate events that reflect Coventry’s rich musical history – the city has produced everyone from 1980s indie band The Primitives to producer Pete Waterman of Stock, Aitken & Waterman.

Stay in a unique hotel

It’s always a good sign when a city welcomes its first boutique hotel. The Telegraph Hotel Coventry, scheduled to open in late fall, is particularly exciting because it revitalizes a building that has housed the city’s newspaper for more than 50 years. 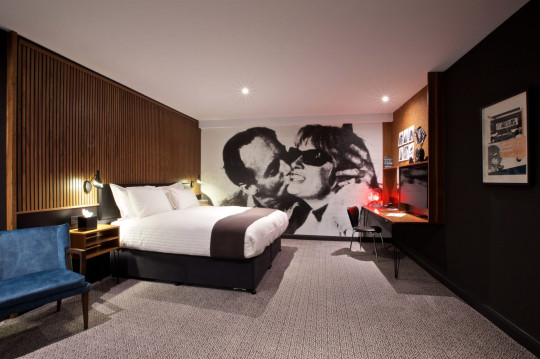 Read all about this luxury hotel (Photo: Nick Smith)

Expect 1950s glamour in the restaurant, bar and lounge, a seasonal rooftop bar with industrial flair, and even the Lord Iliffe Suite, a reinterpretation of the original owner’s private residence.

PLUS: Stunning three bedroom converted water tower for sale at £595,000.

Technology that is changing the way you pay for…

PLUS: You can now book a stay at a Groundhog Day B&B.

How do you repair a subway newspaper?

The Metro newspaper is waiting for you every weekday morning, or you can download our application to get all your favorite news, articles, puzzles … and an exclusive evening edition!

Each week, Metro offers you travel information, ideas and tips.

NOCA WAS NAMED BREEDER OF THE YEAR IN 1979; THE LIST OF ALL HIS ACHIEVEMENTS IS ALMOST ENDLESS…
Read More