Liverpool to raid Ajax for Perr Schuurs amid centre-back shortage

The coronavirus pandemic made the summer transfer market unlike any before it, but there were still plenty of deals done, and you can check out the major ones here. The window might be closed across the top leagues in Europe, but here are the best rumours from around the globe.

Nathaniel Phillips impressed during Liverpool’s 2-1 win over West Ham United on Saturday, but that isn’t stopping the Reds’ eyes from wandering toward other centre-back targets, according to The Mirror.

The report indicates Liverpool are looking to bring in Ajax centre-back Perr Schuurs two years after the Dutchman had a trial with them.

The 20-year-old has stepped up since Matthijs de Ligt’s move to Juventus and massively impressed during Ajax’s Champions League match against Liverpool.

This comes after Virgil van Dijk’s injury accentuated the need for Jurgen Klopp to have another defender at his disposal.

AC Milan have a wealth of centre-back options at the moment, but Calciomercato is reporting they still have a list of targets to further strengthen that position in January.

Nikola Milenkovic, Mohamed Simakan, Ozan Kabak and Matteo Lovato of Fiorentina, Strasbourg, Schalke and Hellas Verona, respectively, are reportedly the ones on the list.

The Italian outlet says that Simon Kjaer can use his experience to help younger centre-backs, which might be the reasoning for the youthful outlook here.

Milan are seemingly getting well ahead in their preparations for the January window.

The 21-year-old has had a breakthrough season and has seemingly caught the eye of the Blues, which is most likely to have happened in the Europa League or during international duty with Bosnia & Herzegovina.

It is reported that Chelsea will look to sign the defender for 83m Swedish krona, which equates to just over £7 million.

Chelsea are said to be ready to make the player an offer, which would see him move to Stamford Bridge on a five-year contract.

– Kyle Walker refused to rule out a move back to Sheffield United during an interview with BT Sport, as was relayed by The Sun. The Manchester City right-back scored against the Blades, the club he supported as a child, on Saturday. While there are no immediate plans for his permanent return to Bramall Lane, it seems the door is open for it to happen one day.

– Juventus are adamant they will sign Genoa’s Nicolo Rovella, according to a report from Calciomercato. The midfielder may be able to leave for free in the summer, as his current contract with the Serie A outfit comes to an end. However, they will still make a move for the 18-year-old if he chooses to sign a contract extension with his current club. 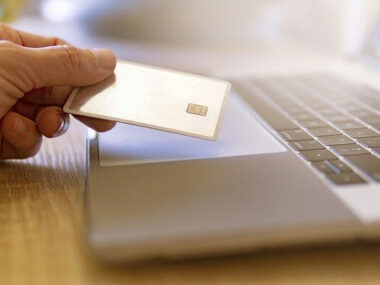 Read More
Are you trying to find info about www.njmcdirect.com? Here at njmcdirecting.com, we are happy to provide insight into the…
Read More 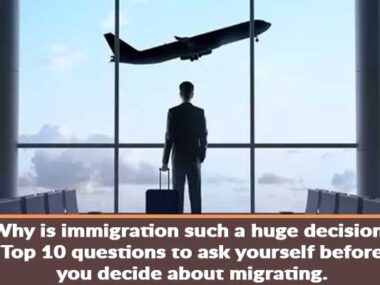 Read More
Migrating to a new country is a big deal. You are leaving behind everything and everyone you know…
Read More
Editor’s note : This article has been published since the first issue of the 24th edition. Updated in…
Read More