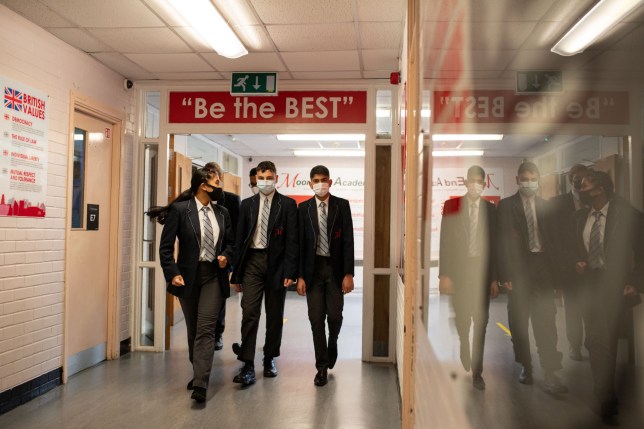 High schools open a week later than planned in January, because the number of cases of the coronavirus has risen sharply, while a small number of primary schools remain closed.

As the incidence of Covid is higher in middle age, there will be a delay in the introduction of mass testing in all secondary schools.

Grade 11 and 13 students studying for exams will always return first, but in grade 11 they will leave first. January and not January 4 as planned. January.

In other years secondary school groups meet on 18 January and do not return on 11 January, as planned for the staggered launch.

Secretary of Education Gavin Williamson said this afternoon that… We always have to act quickly when circumstances change.

He said most elementary schools will open as planned on 4. January would be open, but a small number of provinces would have emergency funds so that only vulnerable children and the children of key workers could return.

He stated that this would not apply to all Level 4 areas and that these areas would be regularly reviewed and published by the Government.

Mr. Williamson said: With the new school year, we had to make some changes… to make our children and our learning environment as safe as possible.

To view this video, enable JavaScript and consider switching to a
browser that supports
HTML5
videos. 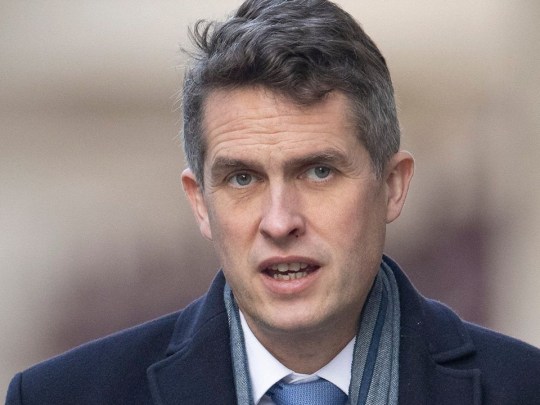 The original plan was that students preparing for next year’s exams in England would return to normal, while the start of the school year would be postponed for students in other years. Elementary schools should come back as usual.

But the discovery of a new, more transmissible variant of the virus has confused these plans.

It is feared that the new strain will spread more easily to children, and hospitals are already filling up with Covid-19 patients.

Yesterday, the United Kingdom recorded the highest number of confirmed cases of coronavirus since the start of the pandemic: more than 50,000 new cases.

Health Minister Matt Hancock told Radio 4 today that the priority is to protect education as best as possible.

He went on to say: But the new variant makes the transmission of this disease much easier. So we’re going to protect education as best we can. 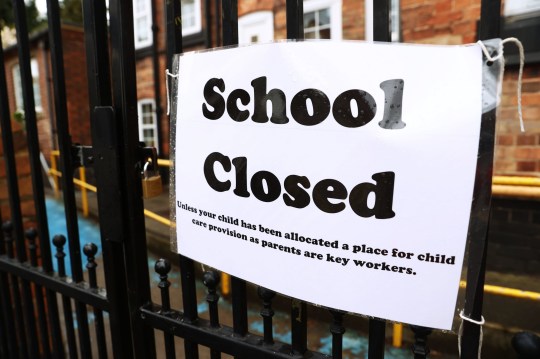 The Labour Party has asked Mr Williamson to talk to parliamentarians about the schools’ and universities’ plan.

That’s what the Secretary of Education, Kate Green, said: Coronavirus is on the rise and parents, staff and students are looking forward to next week, so it is clear how the school year will start. Government silence is not an option.

Professor Neil Ferguson, a member of the government’s advisory group on new and emerging threats to the respiratory system (Nervtag), said school closures may be necessary if they are the only alternative to the exponential increase in hospital admissions.

Professor Andrew Hayward and Dr Mike Tyldesley, members of the Scientific Advisory Group on Emergencies (SAGE), also suggested a possible short delay for students to return to the site.

The Mayor of London, Sadiq Khan, has also requested a postponement of the opening of the schools: In view of the critical situation in our hospitals, ministers must take measures to contain the spread of the virus and postpone the reopening of full-time secondary schools for most children until the end of January, except for vulnerable children and children in key positions.

Yesterday a YouGov poll was held among 7,999 adults: Would you support or oppose the closure of schools in England for another two weeks after the Christmas holidays?

This is an important news item that will be updated.

Contact our press team by sending an e-mail to webnews@metro.co.uk.

Look for more stories like this on our news page.

Get the news you want
Latest news, feel good, analysis and more

Read More
OK, so it’s no secret that the Philadelphia Eagles offense is an abomination. How could it be otherwise,…
Read More