This summer, Joel Coen’s The Tragedy of Macbeth would make its world premiere at the iconic Old Vic theater in London. Coen’s film is based on the classic Shakespeare play about ambition vs. virtue, ambition vs. loyalty, friendship vs. familial ties, and the consequences of war. Joel Coen wanted to hear from the audience what they thought of the play after seeing his take on it.

Frances McDormand is back! Well, back in the movie world at least, since she just unveiled the first trailer for Joel and Ethan Coen’s new drama The Tragedy of Macbeth. Released in theaters February 26, the film tells the story of Shakespeare’s play of the same name and stars Denzel Washington and Frances McDormand as King Duncan and Lady Macbeth, respectively. The trailer for the movie is surprisingly dark, as compared to the Coens’ usual fare.

In anticipation of the film’s opening this weekend, Gothamist is debuting a first look at the new adaptation of Shakespeare’s The Tragedy of Macbeth.

Joel Coen’s latest adaptation of Shakespeare’s tragedy will be released shortly. Denzel Washington and Frances McDormand star as MacBeth and Lady MacBeth in the first picture for this film, The Tragedy of Macbeth. The picture was released in conjunction with the news that Coen’s film would be the opening night feature at the New York Film Festival. It will also be the film’s global premiere. The festival will run from September 24 to October 10 and will include a hybrid format of in-person, outdoor, and virtual screenings, all while adhering to the most up-to-date health and safety guidelines.

“For nearly 50 years, the New York Film Festival has been a location where I’ve been seeing movies as an audience member and presenting them as a director,” Joel Coen said in a statement. “”To be starting the Festival this year with ‘The Tragedy of Macbeth’ is a great honor and a delight.’”

Macbeth, starring Denzel Washington, Will Be a Thriller with an Age Twist

This “boldly creative depiction of The Scottish Play is an agonized film that looks, mouth agape, at a sad world undone by mindless greed and unthinking ambition,” according to the release from Film at Lincoln Center (FLC).

Denzel Washington plays the man who would be king, and Frances McDormand plays his Lady, a pair pushed to political murder – and demented by guilt – following the clever prognostications of a trio of “strange sisters” (a virtuoso physical inhabitation by Kathryn Hunter). Though it echoes Laurence Olivier’s classic 1940s Shakespeare adaptations’ forbidding visual designs – and aspect ratios – as well as Kurosawa’s bloody medieval madness in ‘Throne of Blood,’ Coen’s tale of sound and fury is entirely his own – and undoubtedly one for our moment, a terrifying depiction of amoral political power-grabbing that, like its hero, ruthlessly barrels ahead into a pit of despair.

The cast also includes Harry Melling, Brendan Gleeson, Corey Hawkins, and Ralph Ineson, in addition to Frances McDormand, Washington, and Hunter. This description implies that the new picture will be based on MacBeth, but will also include Coen’s own vision.

Eugene Hernandez, Director of the NYFF, said in a statement: “We can’t wait to welcome New York Film Festival audiences back to Lincoln Center this fall, and what a way to do that! With Joel Coen, Frances McDormand, Denzel Washington, and our friends at Apple and A24 on Opening Night at Alice Tully Hall, we’re setting the stage for a momentous return to our roots. Last year was a deeply meaningful edition of NYFF; our Festival traveled to Brooklyn, Queens, the Bronx, and around the country via our Virtual Cinema. This year we’re back in our Upper West Side home, but you’ll also find us exploring new venues and ways to connect with moviegoers in person, outdoors, and online – stay tuned!”

Early Bird pricing on festival passes is now available through July 30. After that, on Tuesday, Sept. 7, tickets will go on sale to the entire public. After its global debut at NYFF, The Tragedy of MacBeth is anticipated to reach cinemas later this year, but no official release date has been set.

Topics include Macbeth and Apple TV Plus. 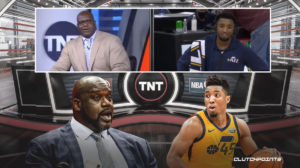 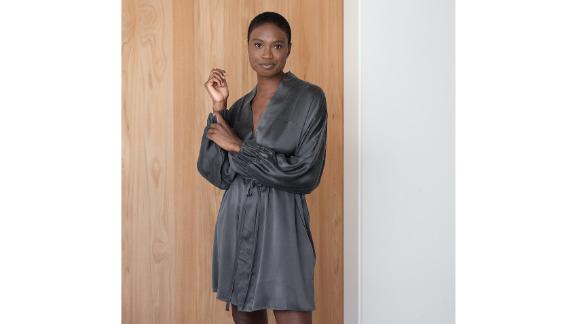